We want your feedback, suggestions, and any random recipes you may have. MARK WALTERS is the founder of Bigfanboy.com, the longest-running movie news and review website in Dallas, TX. He has worked as a film critic technically since his high school days, and professionally for over 26 years, featured on major radio and television programs in the DFW area, and National news programs like The Daily Buzz. He also works as a Q&A moderator and speaker for the Dallas International Film Festival, USA Film Festival, and local film screenings with major studio talent. Mark helped start Dallas Comic Con in 2002, which he managed for 14 years, and now runs Dallas Comic Show.

Mark Walters is a proud member of the Dallas/Fort Worth Film Critics Association. 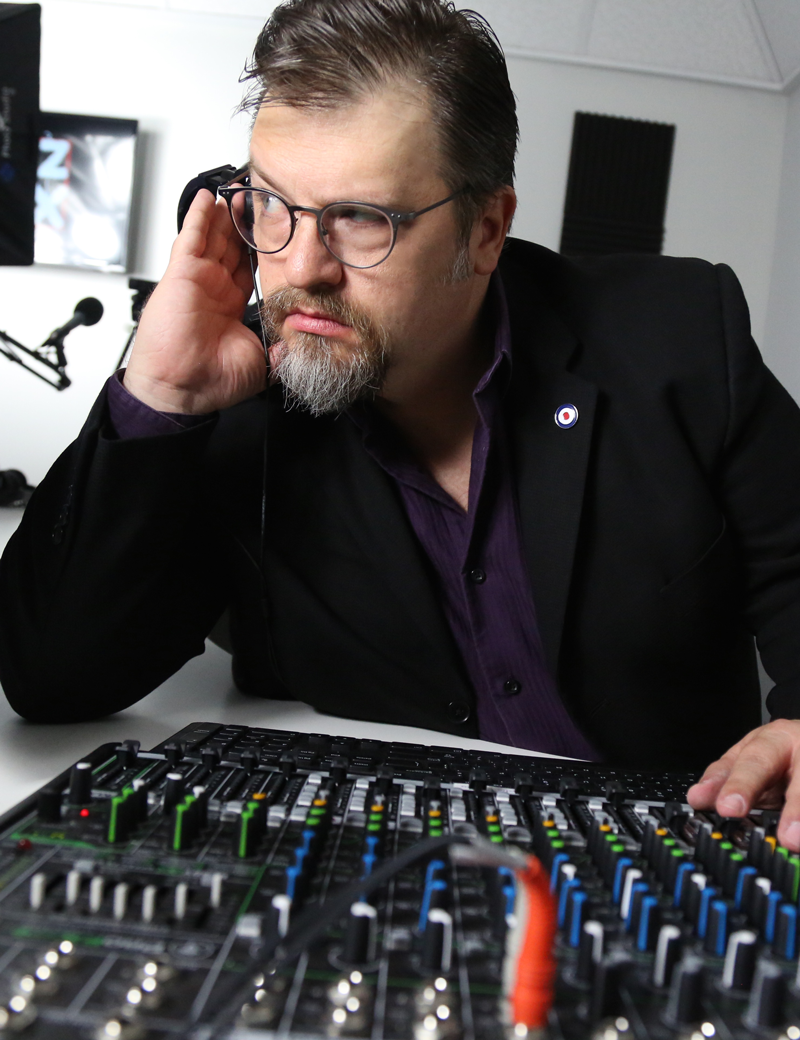 DEVIN PIKE has been an entertainment reporter and film critic for over 30 years, for such outlets as Dallas ABC affiliate WFAA, CBS Radio, Rational Broadcasting and Time Warner Cable. He has also been an event emcee and lead interviewer for such events as the Dallas International Film Festival, Fan Expo Dallas, Gallifrey One, the Chicago Fan Nexus, and Dallas Comic Con.

In 2017, Pike organized the first Who Needs Sleep, a 36-hour telethon raising over $10,000 for North Texas cancer-related charities.

Want to Be a Big Film Show Guest?

Drop Us A Line!

What is The Big Film Show?

The Big Film Show is a podcast discussing movies and the people who love them. On Tuesdays, the Big Film Show will alternate between looking at the great films of the Twentieth Century (that don’t have STAR WARS or STAR TREK in the title), and new releases … wherever they may be shown. On Fridays, the show looks at the entertainment news of the week.

What makes the Big Film Show different from other film sites?

Simply put: the Big Film Show knows there were movies released before 1977.

Both Devin Pike and Mark Walters have been reviewing films for three decades. While they both made their bones in the sci-fi / fantasy realm, each has a keen appreciation for all genres of film. Devin has an affinity for film noir and feels John Ford is still the best director of the last 100 years; Mark is a sucker for espionage and heist films, and leans more towards the Sergio Leone camp.

How can I listen to or watch the Big Film Show?

The show is available however you normally consume podcasts.

…or you can plug this link into your favorite player app.

We also produce full video versions of the show for our YouTube channel.